On the Waters Edge

In November 2018, following a road traffic accident, Jack O’Hora lost his life at the age of 21.

It is in his memory, that his father Kieran will walk the shores of each and every part of the Mayo coastline. Over a thousand kilometres of rugged and dangerous terrain await him. It is expected that this journey could take up to eight weeks continually. A battle of physical and mental well being.

Kieran will carry out this feat to raise vitally needed funds for his chosen charities; Cancer Care West, Mayo Roscommon Hospice and the development of the Ballina Sensory Park. With training for this mammoth task already underway since last year, Kieran will officially begin his journey on the 5th of June 2021. It is his hope, and the hope of all involved, that the people of the North West and beyond will support the effort made in memory of his late son. 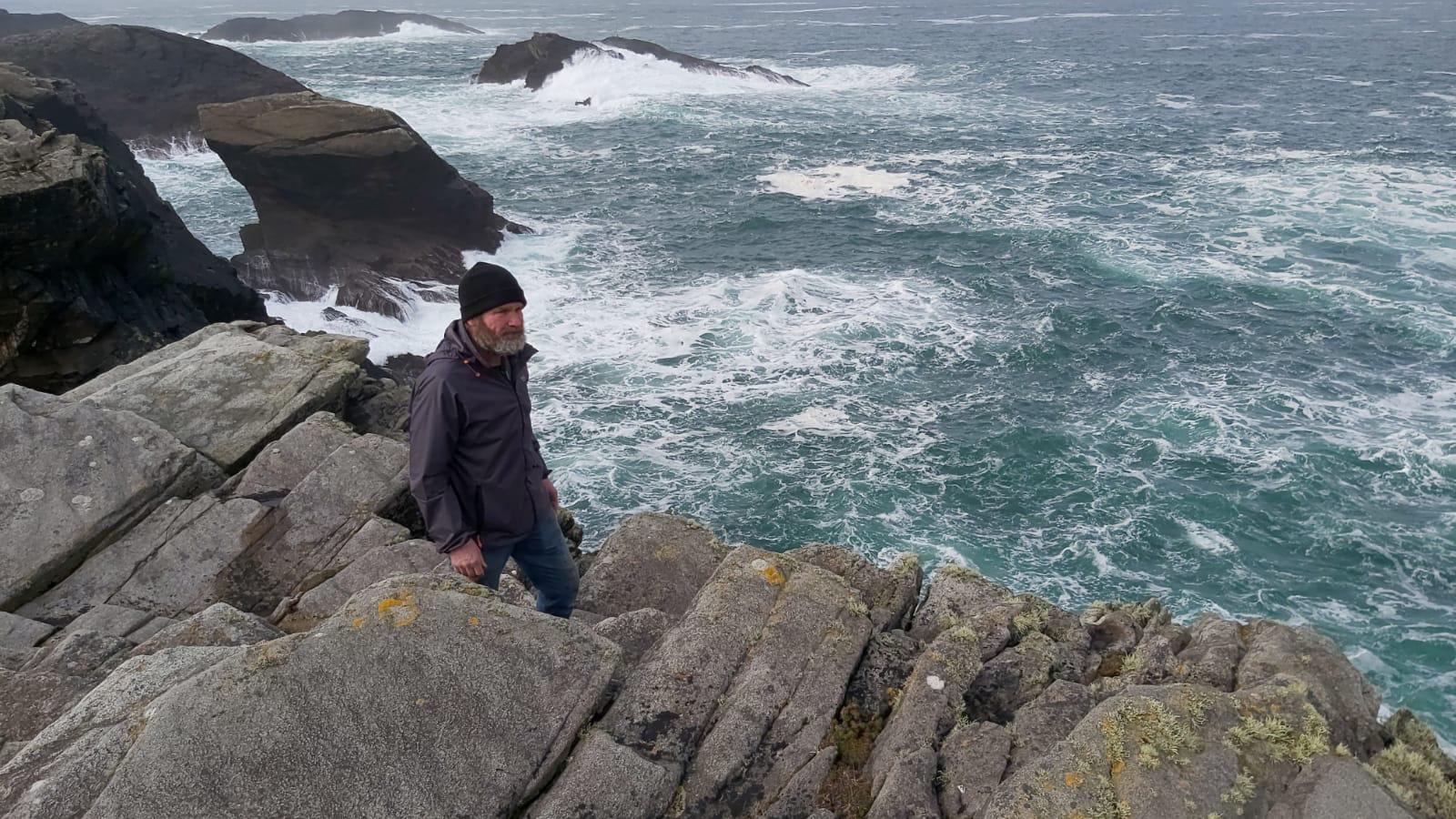 Read how the Hospice complies with the guiding principles for fundraising